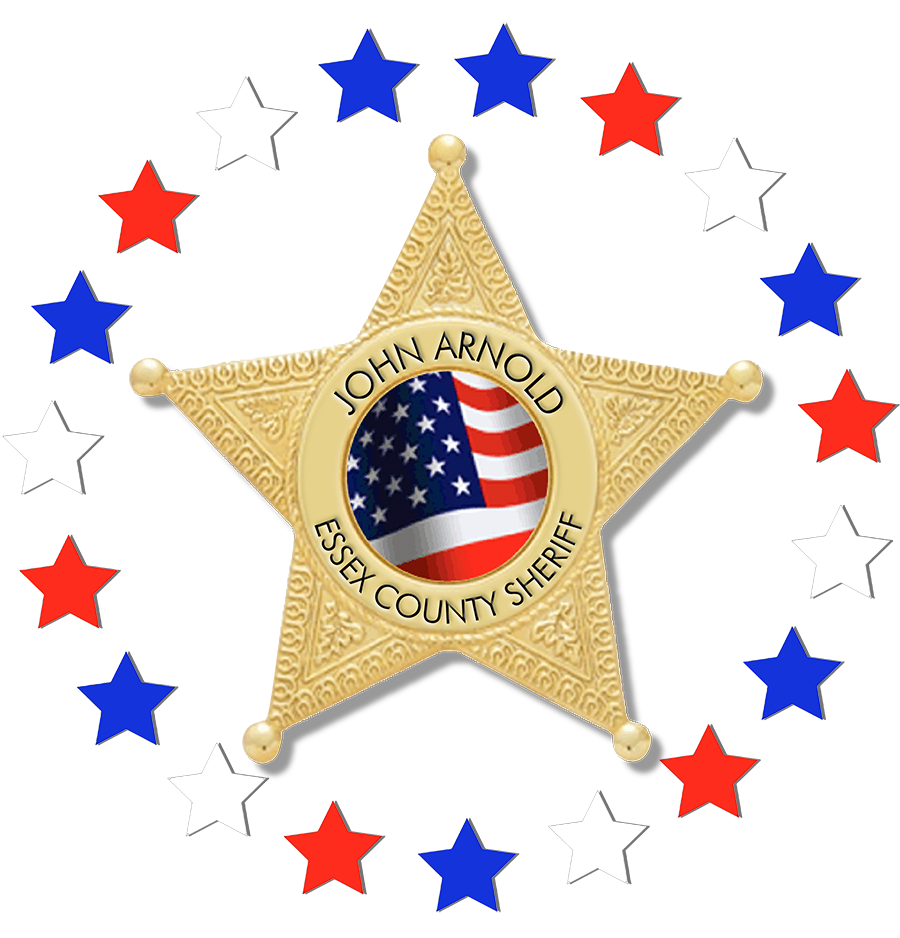 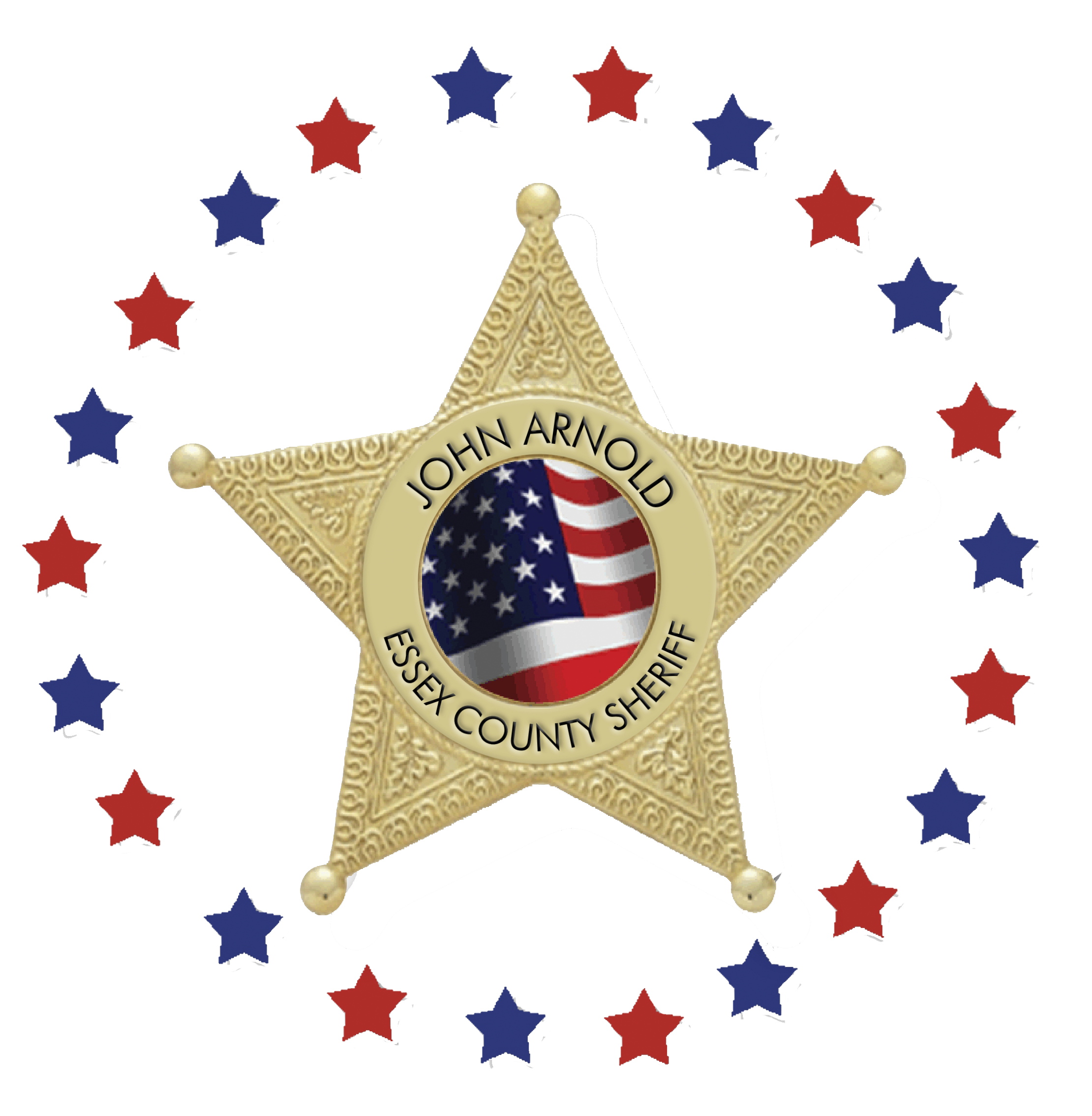 Who is John Arnold, Jr.

John Arnold is a 30-year law enforcement professional who in addition to serving as Captain of Detectives with the Essex County Prosecutor’s Office until his retirement in 2010, was appointed in 2014 to serve as the #2 leader of over 1000+ police and civilian personnel as Newark’s Deputy Police Director by Mayor Ras J. Baraka.

• Responsible for assisting with developing emergency management policies and procedures

• Overseeing the development, implementation and evaluation of the emergency preparedness program.

▪ Contributed  to  the  Planning/Restructuring  of  the  NPD  with  the  DOJ  for  decree  compliance.

and Detectives assigned to the Viper Unit and daily functions of the Gang Enforcement Unit, Gang

enterprises of illegal narcotics, and criminal gang activity. Supervised the planning and execution

homicide investigations throughout the County of Essex with particular attention to Newark, East

assault of minors, and child endangerment.

pursuit fatalities, and special investigations. Managed vacation schedules and time off of

Detectives assigned to the unit.

▪ Undercover Detective in Narcotics and Major Crimes Divisions – Worked as an

Responsible for the successful prosecution of several large narcotics organizations.

into homicides throughout the County of Essex. Conducted investigations into police related

suspects of stolen automobiles and carjackings throughout Essex & Union Counties.

Responsible for conducting investigations into the illegal purchase or sale of firearms.

▪ Worked as a Detective in the Juvenile Investigations/Prosecutions Sections – Responsible

▪ Sworn Law Enforcement Officer – Enforced the laws of the State of New Jersey, made arrests,

▪ Ordained Pastor by The Church Of God In Christ

▪ Pastor/Founder of The Temple Of Refuge Church, Newark, NJ

▪ Superintendent of Northern District for The Covenant Kingdom Ministries International